This post documents my experiments on configuring something as simple as SMTP mail for the ghost blogging platform using a non cloud email server.

I believed this would be a trivial thing to do, and ultimately it was. However, as always there were very fine details that needed to be configured very precisely for all of this to work.

I have a public blog running ghost that uses a public email service which was working fine. Information about doing this is a simple google search away as this is the most common use case.

I wanted to implement this same functionality in a private network that uses MS Exchange. This was running in a Kubernetes pod via a deployment so I believed it was a simple matter of taking the environment variable configuration from docker-compose and translate it into the correct format for supplying environment variables to the container in kubernetes.

The following is the configuration that finally worked

However these were the key points you should be very aware of:

Debug process I went through

At first I couldn't get this to work in Kubernetes and instead of inspecting the ghost config options and logs within Kubernetes which I haven't done before, I decided to debug the mail configuation from within an ephemeral docker container that I ran using docker run --rm -p 5000:2368 --name ghost ghost. I docker exec -ti ghost bash into the container and attempted to use the ghost shell command under the var/lib/ghostfolder. However, I got feedback that I can't run ghost using the root user. I created a new user with elevated privileges as was pointed out through a link in the error message. However, this led to challenges with permissions on the config.production.json file. Then I attempted to mount a host volume to the ephemeral container via docker run --rm -v $(pwd):/var/lib/ghost -p 5000:2368 --name ghost ghost, but the container would always exit. I didn't figure out why. Finally, I just created a docker-compose file and experimented with providing the relevant environment variabe parameters. The configuration looked like this:

After multiple configuration changes and attempts to send test mails via the Ghost > Labs > Send Test Mail functionality, I noticed that the url parameter had an = between the key and the value. I then did the same for mail parameter like so:

The intent of this post was to help others who might experience the same issue and also to give an insight in to the debug process that I followed. Hopefully this can lead to improvements in how I debug such problems in future this saving time.

If yes, enter your email and get my "Ghost" posts, which will give you only what you're interested it, and not all the other stuff I write about that may bore you to death.

This is the post where I'm documenting the tweaks and updates I'm making to the Ghost theme for this website.
Jul 10, 2021
1 min read
Jul
07 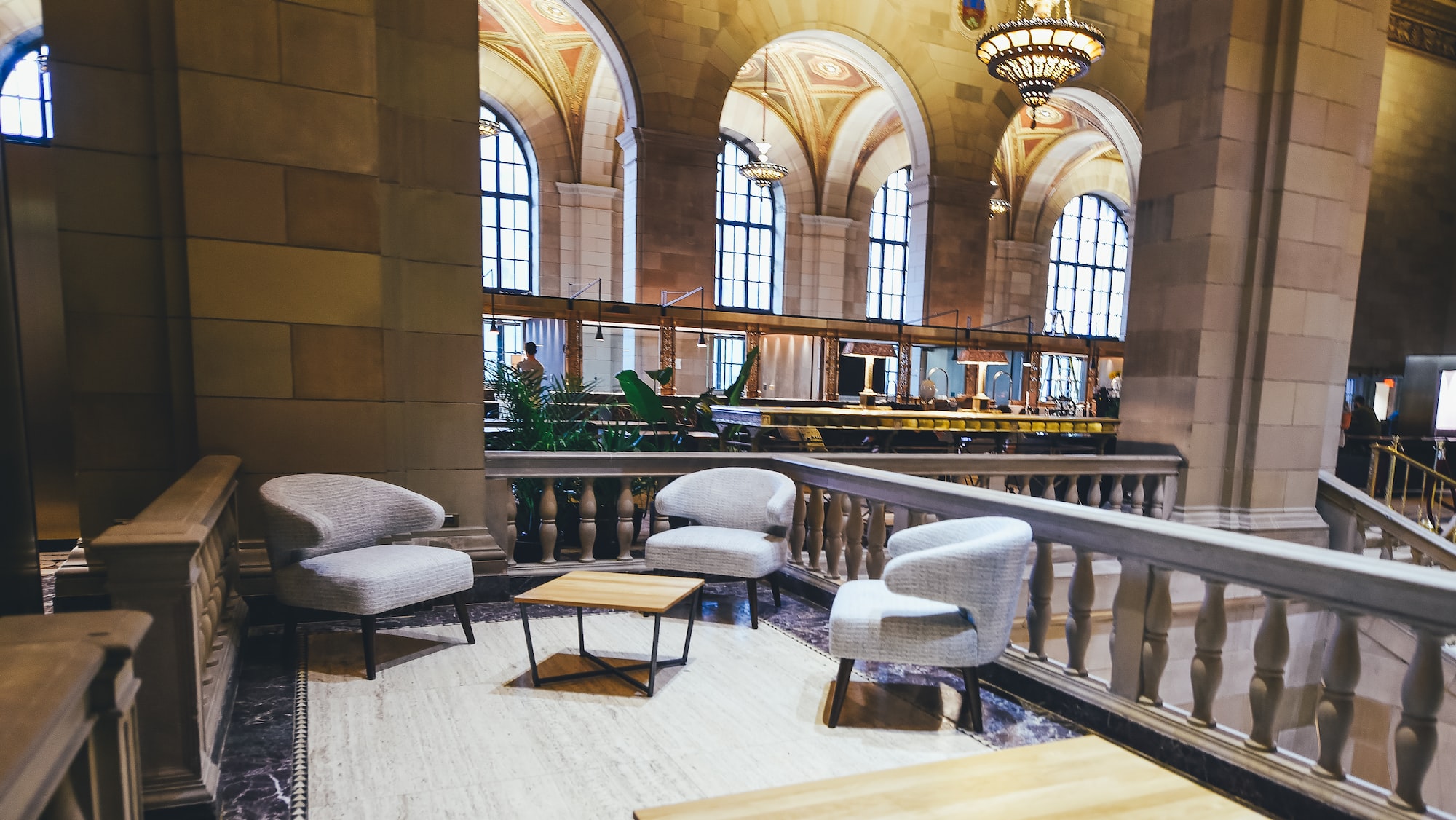 Add disqus comments and search functionality to your ghost blog

I have been meaning to add commenting functionality to this blog for a while because I am really interested in
Mar 12, 2020
2 min read
Mar
04 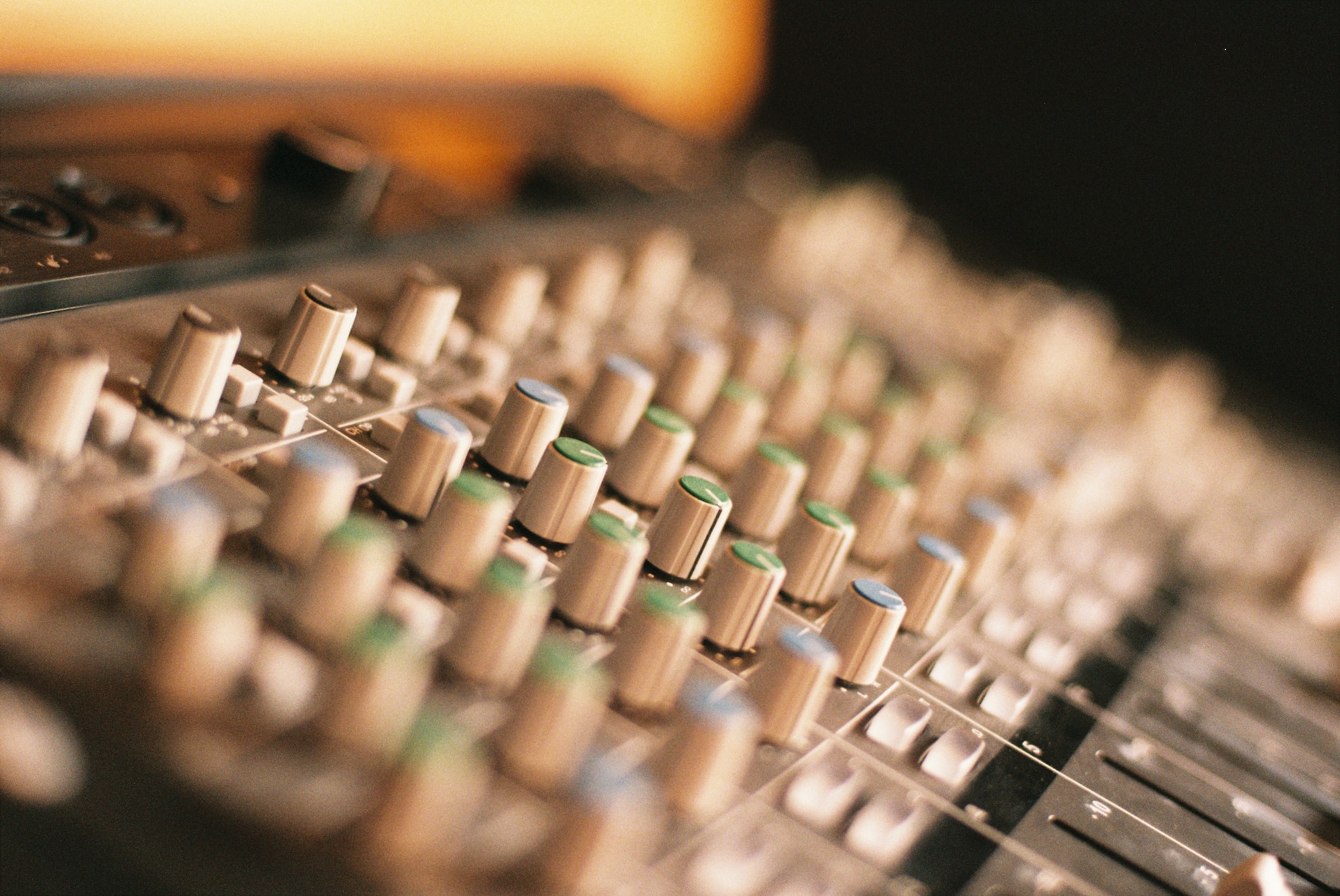 This error is encountered when a computer or client is not able to validate the SSL certificate presented to it
Mar 4, 2020
2 min read
Feb
26 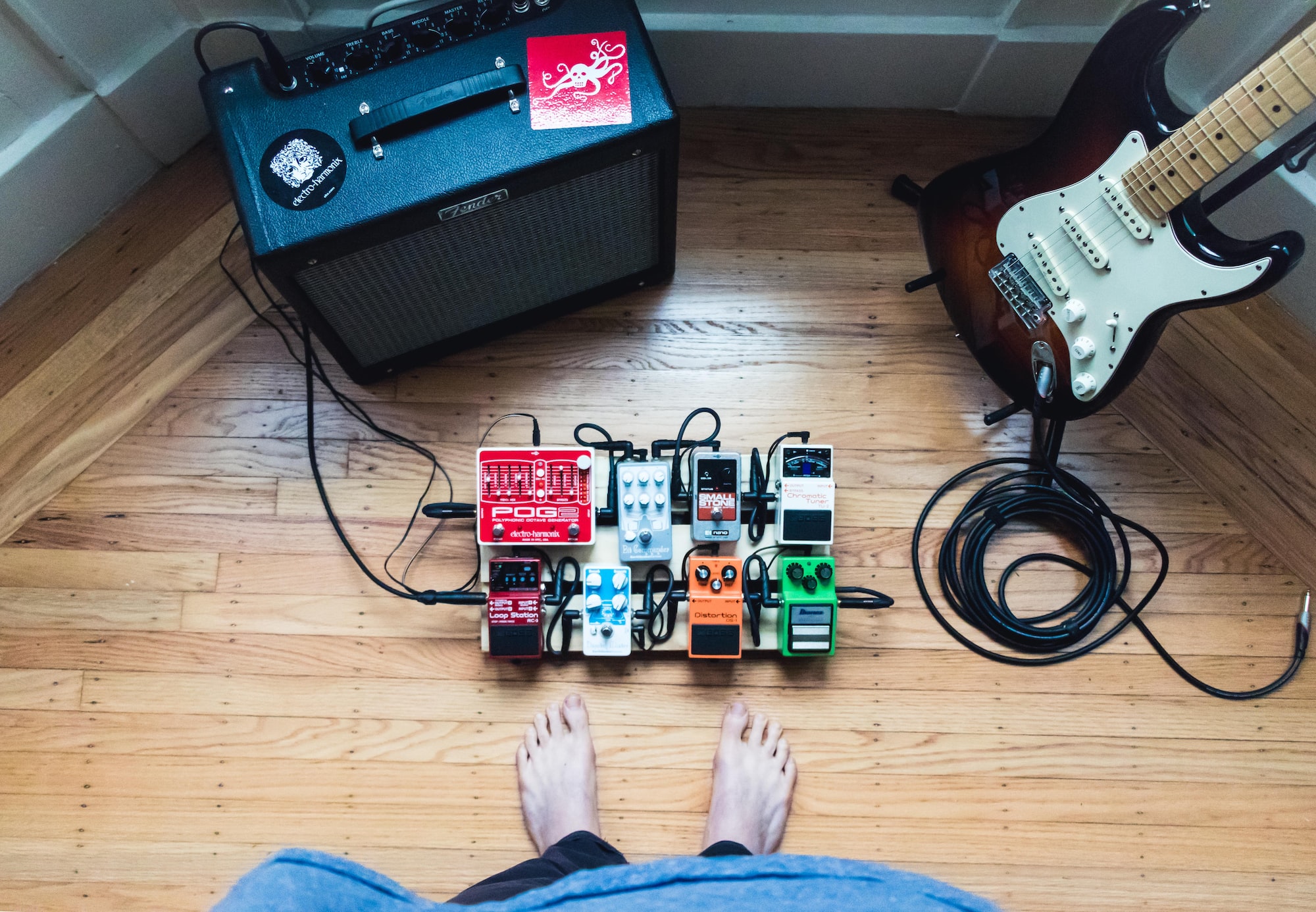 Default ghost theme emits this error for google indexing if there is no image associated with a post. There are
Feb 26, 2020
1 min read